SCOTPIPE has performed literally all over the world as both a band and a solo piper at a wide variety of corporate events.  We are well experienced in providing a top class service, helping to promote different brands, by increasing exposure and creating an impact around an organisation. 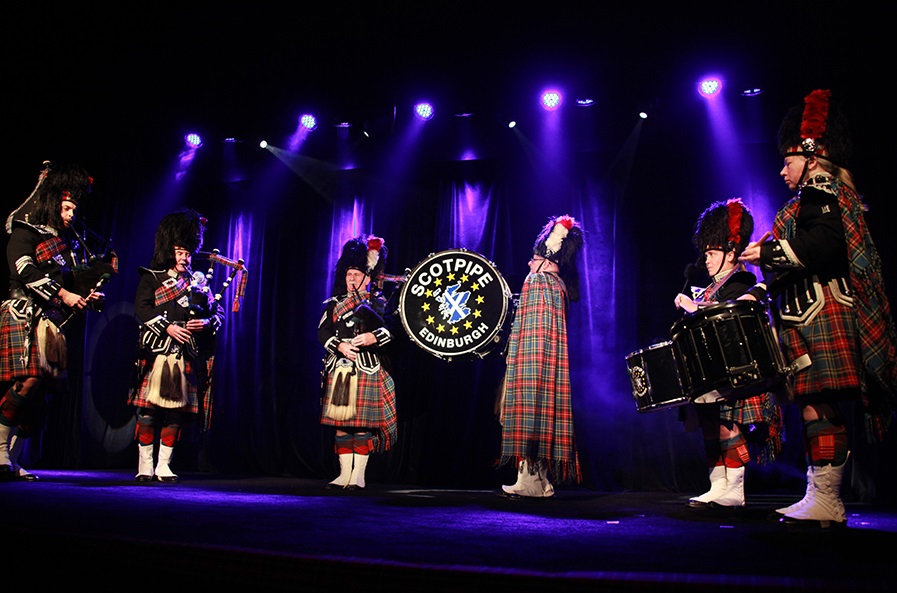 We are also accustom to performing with musicians from other countries and faiths, fusing the Scottish bagpipes with other instruments including Sikh Dohl drummers and European pipers, and are often involved in performing at multi cultural events. 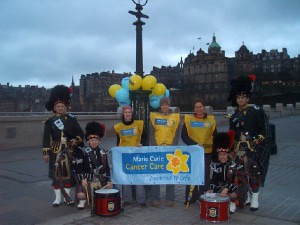 On a smaller scale, we also have experience of playing at birthday parties, anniversaries and funerals, as piping can often add that something special to make an event memorable.  We’re happy to play at any occasion, no event is too big or small to benefit from pipe music!